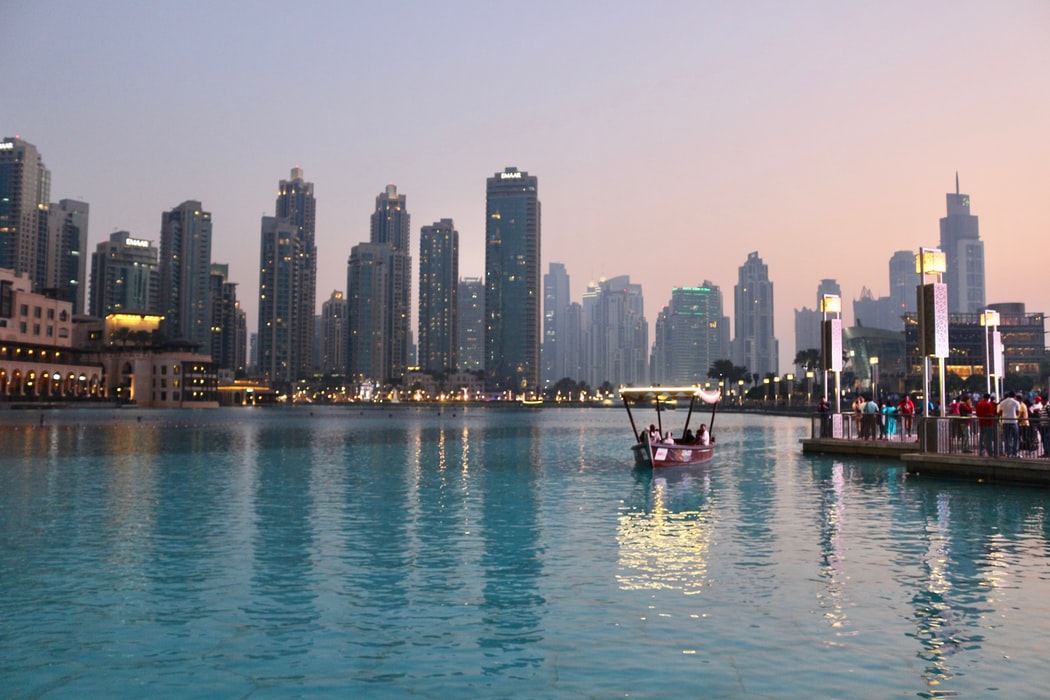 I became an expat late into my career. I initially went over to Dubai, then transferred to Asia and had been out of the UK for around five years.

I was a bit complacent when it came to my finances. I had some savings, but also had pensions all over the place – so it was really quite messy. I was also a bit sceptical of financial advisers – simply because I’ve experienced so many cold calls as an expat, which is really off-putting! So I spent the best part of five years telling people to clear off, and then I met James.

James very gently gave me the help I needed. He very meticulously explained the process, and put in a lot of hard graft in the face of the challenges I presented (namely tracking down my various policies!) It was hugely reassuring, and he even won over my sceptical wife, too!

The relationship we’ve built is actually a very personal thing. I knew he couldn’t help me unless I was prepared for him to do so. Being able to have these difficult conversations with someone really built up my confidence and my trust.

I feel very lucky to have met James. I totally trust him and he’s delivered on everything he promised, without exception. As far as I’m concerned, we can be anywhere in the world and the relationship still works. He’s my go-to guy, and he’s changed my perception of wealth management for the better.