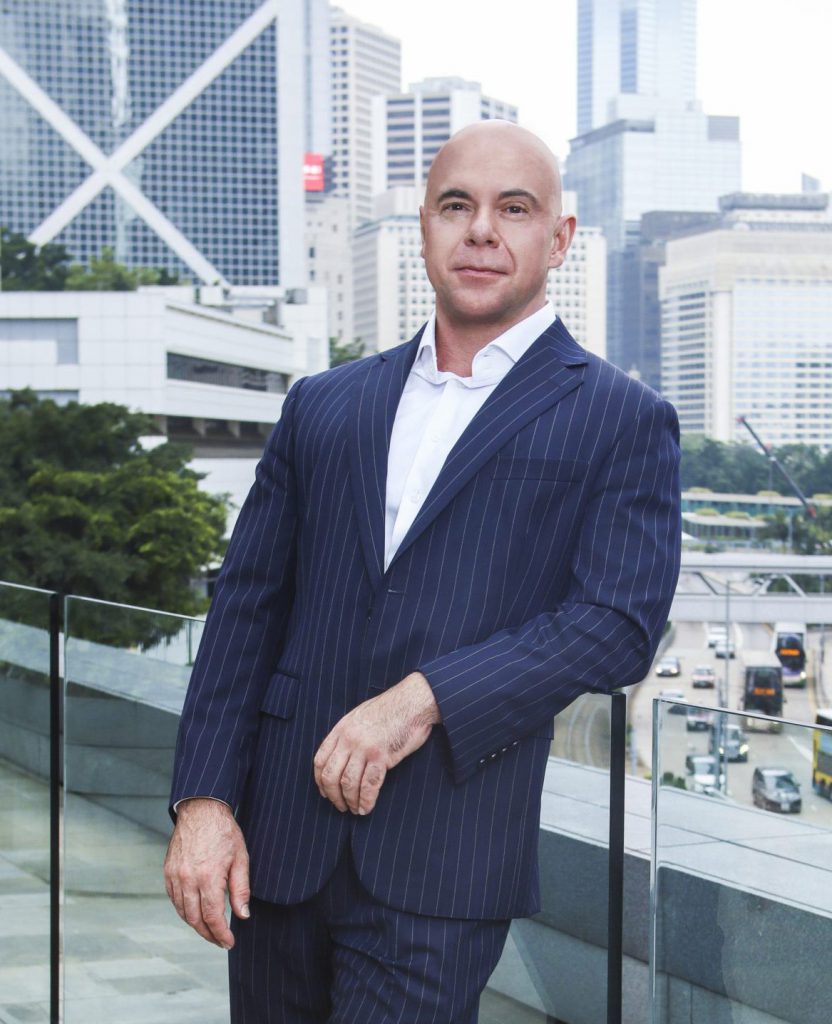 I joined the Financial Services industry in the UK over 30 years ago, straight from Portsmouth University. I have been in Hong Kong since 1997, enjoying various leadership roles both in Hong Kong and throughout the region.

I was integral in the merger of seven IFA companies throughout the region and the Middle East, to form one of the largest offshore IFA groups in the 2000s.

Later, in 2017, I founded BMP Wealth with an aspirational business plan that keeps clients central to its core values.

Get to know me

I like to spend my time outside of work…

Going to “battle” in the gym and then leave totally de-stressed. Also spending time with family: my gorgeous wife, two beautiful children and four dogs – two bulldogs, a rottweiler and a mastiff.

My favourite place in the world is…

An island paradise: Boracay in the Philippines

The motto I aim to live by is…

An Amazon Jungle expedition (it was a childhood fantasy)

The three things guaranteed to make my day better are…